One of the best ways to reach Tremosine sul Garda is taking the spectacular Strada della Forra, a breathtaking road winding through the wild gorge carved by the Torrente Brasa, connecting the lake to Pieve di Tremosine sul Garda.

Once you get up to Pieve, in a niche, you will find the Madoninna, protector of all Tremosine sul Garda motorists since 1960. 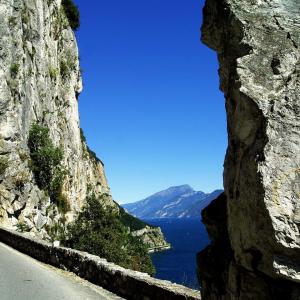 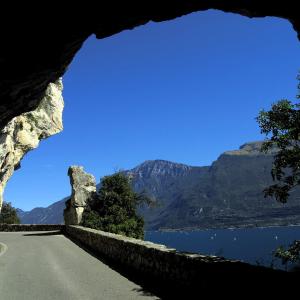 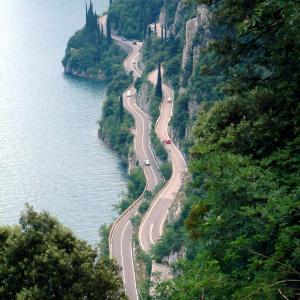